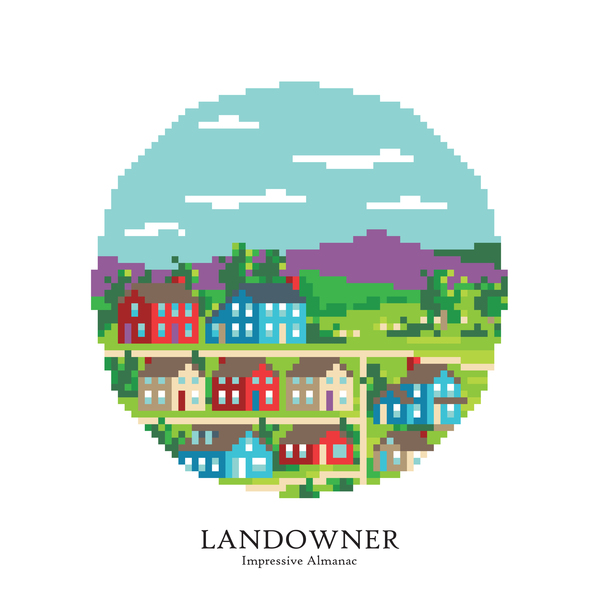 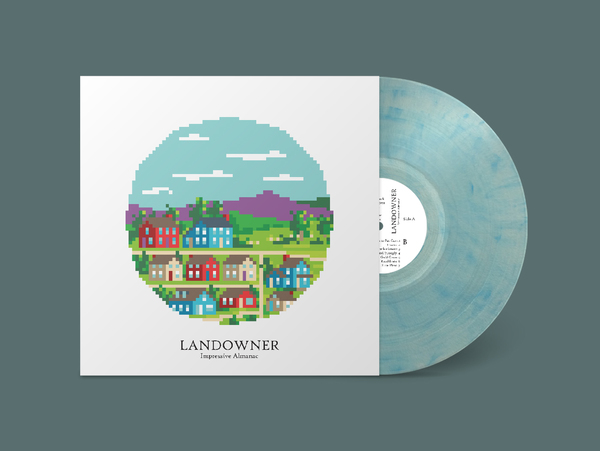 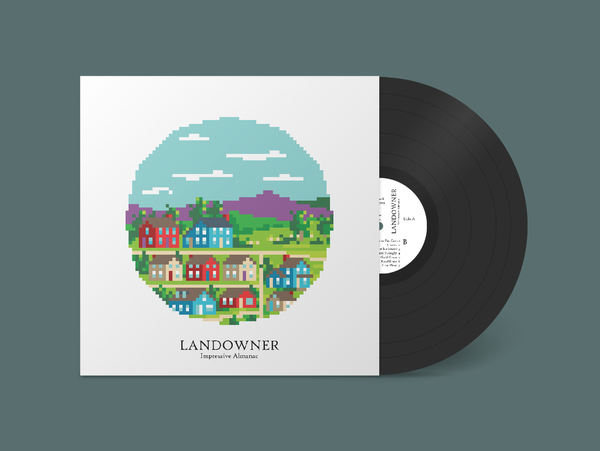 Originally released on cassette by Good Person Recordings in 2016, Impressive Almanac is the culmination of Dan Shaw's bedroom experiments making minimalist post-punk, guided specifically by the question, “what would it sound like if Antelope played Discharge songs?”. The entire album was tracked by himself at home shortly after moving back to Western Massachusetts after five years away. Dan did not yet have any backing band at the time. The album shines with his raw and unfettered creativity, repetitive clean guitars, and disaffected yet deeply personal lyrics about society’s harmful disconnect from the ecological systems it depends on.
Shaw says of the record “Sharing this tape with friends in the western Mass diy scene soon led to the formation of Landowner as a full band. Even though we're a real band now with a real drummer and everything, the drum machines and copy/paste repeating riffs of these songs still represent the near-impossible standard we strive for as a band.”
The album was quite formative for Born Yesterday Records. Co-owner (and now Deeper bass player) Kevin Fairbairn met Dan at a show in Western Massachusetts. Dan gave him a cassette of Impressive Almanac, and both future label owners quickly became obsessed with it. A year or so later when they were discussing starting a record label, they both knew that Landowner had to be one of the bands they talked to first. This release will roughly mark the three year anniversary of Born Yesterday's first release, Landowner's Blatant.